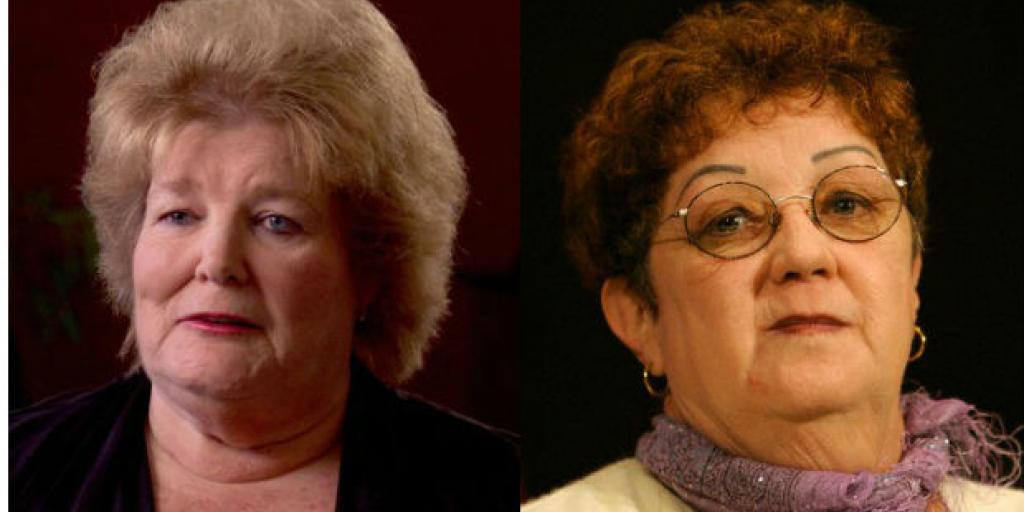 January 22, 2013, marked the 40th Anniversary of two Supreme Court decisions that laid the groundwork for the eventual murder of over fifty million babies in the United States of America. On that day in 1973, by a 7-2 majority, the Supreme Court ruled against a Texas law that allowed for abortion only in the cases of rape and incest. On that same day and by that same majority the Supreme Court also struck down a Georgia law that allowed for abortion only in the cases of rape, severe fetal deformity, or the possibility of severe, or fatal injury to the mother. Georgia also required the woman to be a resident of the state, and the procedure had to be approved in writing by three physicians and by a special committee of the staff of the hospital where the abortion was to be performed. While Roe v. Wade made abortion a fundamental right under the United States Constitution, Doe v. Bolton created the health exception that led to abortion on demand and partial-birth abortion.

The two dissenting Supreme Court Justices in these cases were Byron R. White and William Rehnquist. They both wrote very strong and constitutionally sound opinions that almost mocked how ridiculous it was for the majority to use the 14th Amendment (Right to Privacy) to legalize abortion on a federal level. Concerning Roe v. Wade, Justice White wrote:

I find nothing in the language or history of the Constitution to support the Court’s judgment. The Court simply fashions and announces a new constitutional right for pregnant women and, with scarcely any reason or authority for its action, invests that right with sufficient substance to override most existing state abortion statutes. The upshot is that the people and the legislatures of the 50 States are constitutionally disentitled to weigh the relative importance of the continued existence and development of the fetus, on the one hand, against a spectrum of possible impacts on the woman, on the other hand. As an exercise of raw judicial power, the Court perhaps has authority to do what it does today; but, in my view, its judgment is an improvident and extravagant exercise of the power of judicial review that the Constitution extends to this Court

Shoddy jurisprudence aside, the dirty little secret of Roe v. Wade and Doe v. Bolton is that neither one of these women ever had an abortion. Sandra Cano (Mary Doe) not only never had, never wanted, and never supported abortion, but she never even testified in court in the Doe v. Button case. She was merely a poor and vulnerable woman – pregnant with her fourth child, who went to legal aid for help to get a divorce from her husband, and for help to get her children out of foster care. She ended up being taken advantage of by an opportunistic lawyer, and her life has been a nightmare ever sense. Read more about her and her ministry (HERE).

Norma Leah McCorvey (Jane Roe) was pregnant with her third child when she unsuccessfully tried to procure an abortion by fabricating a story that she had been raped. Her continued efforts to have her child aborted in Texas eventually led her into the clutches of Linda Coffee and Sarah Weddington – the two attorneys who took her case all the way to the United States Supreme Court after battling three years in the lower courts. The child that McCorvey was never able to abort was given up for adoption after delivery.

Being that it has been over forty years since the Supreme Court opinion that supposedly liberated women, you’d think that Hollywood would have made a biographical movie about Jane Roe – the feminist icon – and how courageous she was to wage war against the male-dominated culture. Jane Roe, the woman who helped put women back in charge of their own bodies. Girls at liberal schools should be writing reports about how Jane Roe made the future possible for them. On the contrary, the reason why you won’t see that biographical movie on the Lifetime Channel or a theater near you is because the whole story of Jane Roe is a story about the power of Christ Jesus turning a great evil into a great good. It’s a story about a woman who not only was converted from being pro-death but it also about a woman who Jesus delivered from Lesbianism and secularism. McCorvey wrote about her awakening to life in the womb in her book, Won by Love (1998):

I was sitting in O.R.’s offices when I noticed a fetal development poster. The progression was so obvious, the eyes were so sweet. It hurt my heart, just looking at them. I ran outside and finally, it dawned on me. ‘Norma’, I said to myself, ‘They’re right’. I had worked with pregnant women for years. I had been through three pregnancies and deliveries myself. I should have known. Yet something in that poster made me lose my breath. I kept seeing the picture of that tiny, 10-week-old embryo, and I said to myself, that’s a baby! It’s as if blinders just fell off my eyes and I suddenly understood the truth — that’s a baby!

I felt crushed under the truth of this realization. I had to face up to the awful reality. Abortion wasn’t about ‘products of conception’. It wasn’t about ‘missed periods’. It was about children being killed in their mother’s wombs. All those years I was wrong. Signing that affidavit, I was wrong. Working in an abortion clinic, I was wrong. No more of this first trimester, second trimester, third trimester stuff. Abortion — at any point — was wrong. It was so clear. Painfully clear.

Today Norma McCorvey is a courageous and faithful Catholic who boldly speaks out and demonstrates for pro-life causes. Read more about her and her ministry (HERE).

Indeed, it’s quite the dirty little secret that the legal case that made partial-birth abortion legal in this country was fraudulently pressed through the legal system. What is even more of a dirty little secret is that both of the women whose names were used in these cases are now staunchly Pro-Life, and have both tried unsuccessfully to get these cases re-opened. Satan has and may continue to triumph in the courts, but Jesus has truly won the victory with these women’s souls. Please keep them and their ministries in your prayers!

SEE ALSO:
….. Roe v Wade, Doe v Bolton: The Deception of 1973 and the Legalization of Abortion On Demand for All Nine Months of Pregnancy

A Love Story: When I Fell in Love with Lesia After First Sight