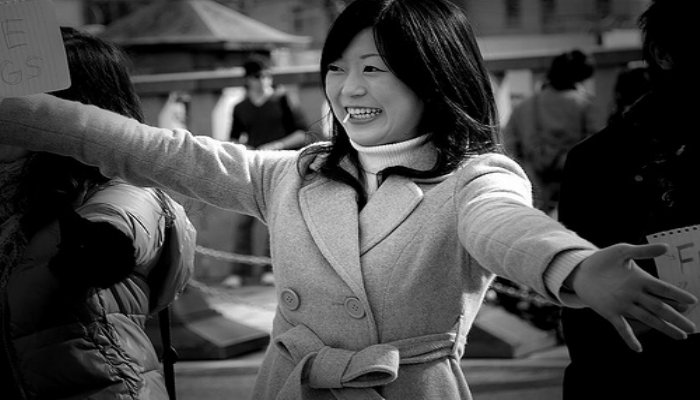 ‘ve been thinking about this question ever since Saint Valentine’s Day this year (2013) when I read about a number of public schools that banned gift exchanges over cultural equality issues. “We have many different nationalities, cultures, and languages spoken,” Principal Carol Keenan told Fox News. “Because of that we don’t honor specific holidays.”

Then again, I suppose I’ve been thinking about this subject for a much longer time than that. I recall that I didn’t really appreciate the fact that every child was given a trophy at some of my daughter’s cheerleader or gymnastic competitions, regardless of whether they placed. I didn’t appreciate the fact that their youth soccer club didn’t keep score during team competitions.

Recently, the University of Missouri decided to accommodate their students who practice the Wiccan religion by adding eight pagan holidays to the university calendar. It would be too easy for me to blame all of this on Generation Facebook Socialists and their excessive need to be liked, affirmed and validated for everything they do, but the world was headed in this direction long before Facebook. It was headed this way long before radical homosexuals began to satisfy their craving to have their immoral behavior validated and affirmed by redefining tradition and laws. It was headed in this direction long before the ACLU started telling atheists that government should accommodate them and make their environment more suitable by making other’s environment less suitable.

We seem to have an unending desire to accommodate everyone and everything at cost of refusing to celebrate the fact that God made us all morally different for a reason. Every single one of us is equal in creation, but we are also very distinct and unique many ways that we can’t do a whole lot to permanently change; such as, in skin color, ethnic background, natural cognitive ability, and height. Then there are those things about us that were shaped by the environment we were born into. Then there are the choices we’ve made along the way that – all together – make us unlike any other person in the world.

Christ Jesus was a great teacher of the principle of accommodation. When accommodating means welcoming or serving, we know Him to have established a Church to go out into the world to heal, minister and teach everyone to observe all that He commanded. He brought the Kingdom of God for all and died for all to have a joyful life in Him. He Himself said, “In my Father’s house there are many dwelling-places. If there were not, would I have told you that I am going to prepare a place for you?” (John 14:2). When accommodating means reconciling differences, we know Him to be the King of Peace who reconciles the world to Himself by conquering sin and death. When accommodating means adjusting for others, we know that the grace of God always meets us where we are at and works to draw us back to where He is.

As Christians, we need to be on guard against the temptation of the world to get us to accommodate sin and immoral behavior. Inasmuch as everyone should be loved and accepted, we cannot love or accept everything everyone does. Whether the government deems said immoral or sinful behavior to be legal or illegal is of no concern for those who are In Christ. A prime example of this tactic by the Evil One is President Obama’s Health and Human Services Mandate, which requires nearly all private health insurance plans to include coverage for all FDA-approved prescription contraceptive drugs and devices, surgical sterilization, and abortion-inducing drugs. However the legal system in this country weighs in on this mandate, in the end, for Catholics, this is a law that we can never accommodate. There’s no room in the inn for this unjust law.

Many states have made accommodations – made room in their state laws – for homosexuals to marry each other. This year the Supreme Court may accommodate – reconcile the difference of the states – and make homosexual marriage the law of the land. In 1973 the Supreme Court accommodated women by giving them the license to murder child while it was still in their womb.

I know the world tries to push a guilt trip on you, by telling you that you shouldn’t push your religious beliefs on others, while simultaneously failing to recognize that they are trying to push their immorality on you. There is nothing that sin wants more than to be accommodated, validated, and affirmed. If sin had a Facebook account he’d need everyone to like his page and his comments.

In conclusion, allow me to encourage or remind you, in case you’ve forgotten, that there is no happiness in accommodating sin and immoral behavior. The Psalm reads,

“Happy those who don’t follow the counsel of the wicked. Nor go the way of sinners, nor in the company with scoffers. Rather, the law of the Lord is their joy; God’s law they study day and night. They are like a tree planted near streams of water, that yields its fruit in season; Its leaves never wither; whatever they do prospers” (Psalm 1:1-2).

On the Current Shape, Content, and Order of the Old Testament Canon – as an Approach to Halakah

Does Your Belief On Baptism Line Up With The Early Church's Belief? 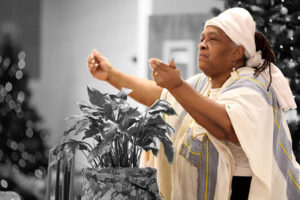