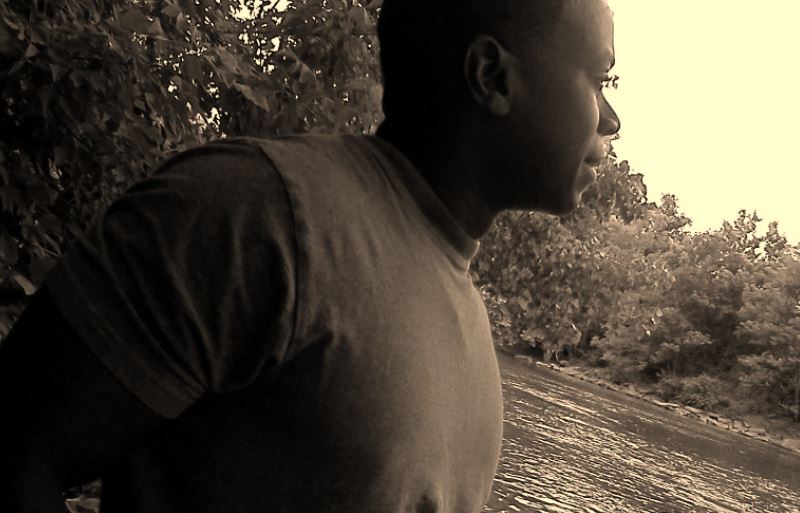 I woke up on the morning of October 31, 2003 as the same agnostic/deist that I had been for most of my adult life, but by the end of that day I would actually end up praying to the God who I was unsure even existed.

Although I had committed awful offenses against God and neighbor, there was one sin, more than all of the others that I had fallen into the addiction of doing, which continually bothered my deformed conscience. Over the course of my employment as a senior accountant at a public university, I had developed a three-year addiction to embezzling money from my employer. It is true that I had tried everything on my own to stop stealing their money. Even earlier in 2003, I had gone on a book tour out of the country, hoping that the hiatus from my job would break my addiction to theft and, also, from a certain woman who I had fallen in an adulterous relationship with. After being gone for a little over four weeks, I was back home for less than three weeks before I was back to doing all my old tricks again.

After staring at my daughter Daeja for a very long time, as she played peacefully with herself on the floor in my office at home, I got on my knees there at my desk and asked God to help me stop stealing my employer’s money. The next morning when I awoke I not only had no desire to steal, but God had actually given me an aversion to theft altogether. Soon thereafter, I had even gotten a promotion at the same job, which paid me more money and got me completely away from the temptation of wiring money into my bank account. God had heard my prayer and healed my conscience – to a degree. I say only to a degree because my adulterous behavior actually got worse, and neither did I turn my will completely over to God, but I did acknowledge His help and existence. I was no longer juggling between agnosticism and deism. I now had a sufficient amount of evidence to become a committed Deist.

About a year later from that day in October, after I had been in the county jail on a three-quarters of million dollars bond for about six months, and I had come to grips with the fact that I was going away to prison for probably a long time, I realized that I had failed; that everything I had accomplished in life – all my education, my connections, my Masonic fame, prestige, good deeds, wealth, women, material possessions, and my fancy defense attorney – none of these things mattered anymore – none of these things could help me or get me out of this situation. My system – what I had believed in had utterly collapsed, and for the first time in my life, I was in the type of trouble that I could not charm or bully myself out of. I was nothing and no one at the same time. My false self, the pretense, the mask that I had worn most of my life was shattered and I hated the image that I saw looking back at me in the broken mirror. I smelled the stench of self and became nauseous. It was then that I realized that I did not know who the hell I was. Who was I?

That night, after calling my loved ones for the last time, I put a plastic bag over my head, placed a twisted bed sheet around my neck, covered myself with a blanket, and proceeded to tighten it by rolling over, so that I could kill myself by asphyxiation. It was after two or three turns to tighten the knot that I heard His voice; Christ Jesus told me, “I Love You. I Am Here.” Upon hearing Him speaking those words I did not simultaneously know it to be Him, but it was immediately after I asked the question in my head, ‘Who was that?’ that I knew. The Spirit of God moved upon my heart with His name, and just as the sheep always knows its Shepherd’s voice so did I.

A few days before that Holy night, Marco, an old friend from college who was an ordained minister and Godfather to my oldest daughter Daeleon, came to visit me, as was our usual custom before he attended his Masonic lodge meetings, to check in on me and to talk to me about God. By this time I was close to finally realizing that my system had failed and that I needed to try something new. Always being pragmatic, I needed to find something that truly worked for me. In other words, at that time I was on the fringes of the Circle of Hate and was looking for a way out. So, I asked my friend to pray for me and I got on my knees as I held onto the phone. When Marco told Jesus that I was ready for Him to come into my heart I was confused because I didn’t know if I was actually ready for that. What I was looking for was a miracle to get me out of this situation of possibly being sent to prison for a very long time. What I was not looking for was some new and complicated relationship with some invisible friend. However, a small part of me actually did want to believe and did want to be ready, so from the other side of the glass in the county jail I agreed with Marco’s prayer and said, “Amen.”

The same guy who used to go into all of those Masonic lodges and tell all those men that they could not pray in the name of Jesus. The same guy who would not let his daughters go to church because they were told that only Christians would go to Heaven. The same guy who told everyone who could hear him that Jesus did not exist; that the Bible was only fiction. The same guy who mocked, hated, and crucified Jesus, is the same guy who Christ Jesus told that He loves him and that He is here for him. This was when I first learned that God’s mercy cannot be merited. It is freely given and freely received. There is nothing that we can do to earn it, and it is often given to us when we least deserve or expect it. The depth of His mercy is abundantly more fathomless than any of us can ever dream of or imagine!

I do not pretend to know how everyone moves from the Circle of Hate and into the Circle of Grace, but this I do know (from my own Life with the Cross), that (1) Even though I was not praying for myself, there were people praying for me, asking God to have mercy on me; (2) I had come to some sort of understanding that I was nothing; that my way had led only to failure in life and that my narcissism had led to innocent people being harmed; and (3) God offered me a glimpse of the Circle of Grace when He spoke to me and I said ‘Yes’.

“Jesus said:
“My sheep hear my voice;
I know them, and they follow me.
I give them eternal life, and they shall never perish.
No one can take them out of my hand.
My Father, who has given them to me, is greater than all,
and no one can take them out of the Father’s hand.
The Father and I are one.”” John 10:27-30
Team Dominic De Guzman Patreon Members Receive Full Access to All Adult Courses and to Some Select High School Theology Lessons

Does Your Belief On Communion Line Up With The Early Church's Belief? 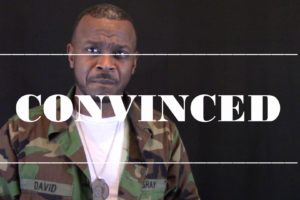 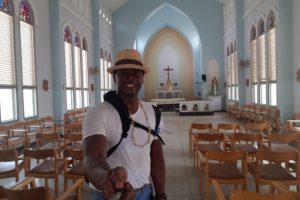 The Story of My Conversion to the Catholic Church 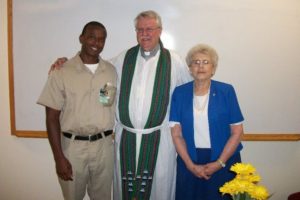 Losing and Finding it All: From Agnostic to Christian