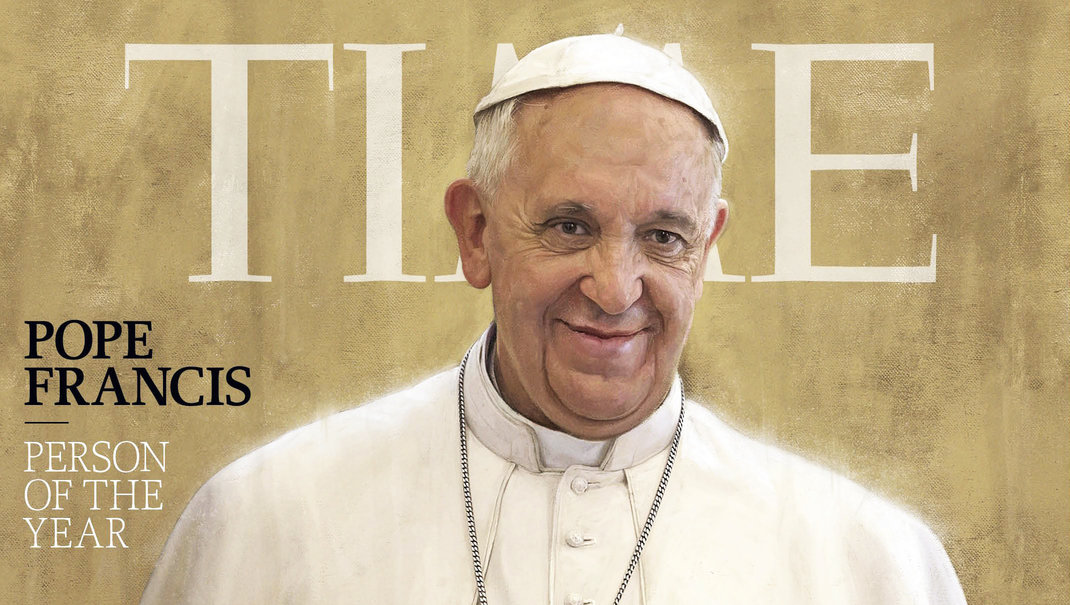 Now with Pope Francis’ recent decision to replace the conservative favorite Cardinal Burke with the liberal darling Cardinal Wuerl on the Congregation of Bishops, which recommends what clerics become bishops of the Catholic Church throughout the world, and his ‘seemingly’ disinterest in the apparent ongoing persecution of the Franciscan Friars of the Immaculate (read about here and here), it is a great time to add more shape and color to the Reformation of Pope Francis.

In the previous article, I also began painting my portrait of our Pope, which is a very kind man that has a very deep and sincere attachment to poor and marginalized of the world, but who also is imbued with a disturbing detachment from greatest dangers that are facing Western civilization at this hour. Pope Francis seems to be a classic romantic religious who is filled with great pastoral cares and charisms. He is a man that is standing very close to a mural to which his eyes are lovingly drawn to a weeping infant who is being held by her mother. Naturally, his pastoral heart longs to care for the child, but if he would just step back from the mural far enough he would see that Satan has just snapped the neck of the mother with his left hand and she is now dead and falling to the ground. He would also see that the right hand is being outstretched to snatch up the child. Yes, the child weeps, and now we know why.

Pope Francis truly believes in his personal life experience. He trusts in it, because he knows that it is how he has drawn closer to Christ Jesus. He seems to believe that if everyone could imitate him they would be better off. He sees his duty as Pope is to take his personal life experience and path of holiness and foist it upon the universal church. The Reformation of Francis means to remake the Catholic Church in his image; a feat that no previous Pope has dared to exercise to this extent. More than that, he is now working to solidify his makeover of the Church by appointing Bishops who share his vision.

To be sure, Pope Francis is apparently a faithful Catholic. His apostolic exhortation Evangelii Gaudium only demonstrated what I have already said, that this is a religious who believes in his life experience, world-view, and wants the world to sense things how he senses them. Although Pope Benedict XVI said much of what was found in Evangelii Gaudium over the course of his own pontificate, the call of Benedict was not to draw the world into this life experience, but, rather, to draw the world into the life experience of Christ Jesus. That is the distinguishing mark and difference up to this point between Francis and Benedict XVI.

This series I am writing begins with a preposterous question! Of course the Catholic Church will survive the Reformation of Francis. Yet, whenever someone comes along and they exercise an unbalanced interest in one group in an effort to bring them out of the margins, there remains to be several other groups that will, inevitably, replace them and fall into the margins recently vacated. Based upon the new make-up of the Congregation of Bishops and what is going on with the Franciscan Friars of the Immaculate, it seems we know now who that new marginalized group will be.

I am almost certain that someone will jump into the com-box below and write something about how the Holy Spirit chose Pope Francis and we should not question him. First off, I completely disagree that the Holy Spirit is a bully. Secondly, if you’ve read my blog long enough you’d know that I have a distrustful suspicion concerning all celebrities. All those people who the world loves, fawns over, celebrates, and honors I have a side-eye glare for, even moreso when that person is a cleric. If the dark world hated Pope Francis right now I would probably drool every time I see him, but they don’t, and for that reason, I’m squinting at our Holy Father. In other words, it’s not him, it’s me.

The Three Great Dangers of Evangelizing Through Beauty

God’s Role and Place in Descartes’ Approach to Metaphysics