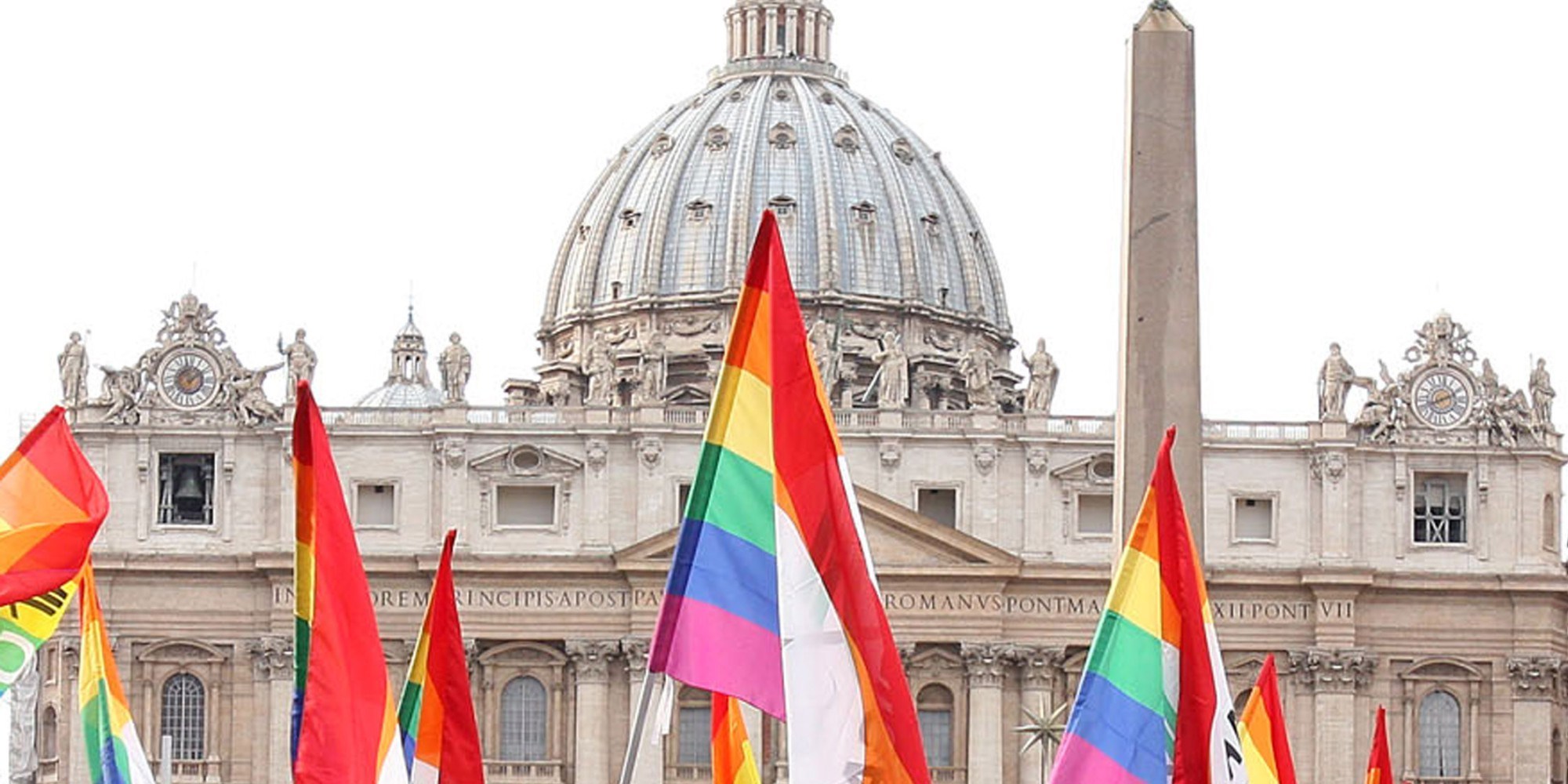 Homosexualism is an aggressive and uncompromising ideology. It teaches that homosexual inclinations are natural; that, from birth, some people are naturally oriented to be attracted to people of the same gender. It rejects the natural phenomenon of fully formed genitalia to be a determining factor of sexual identity, or being a determinate factor in sexual attraction. They also reject the traditional notion of the patriarchal family.

Those who practice and preach Homosexualism have traditionally been called Homosexualists. Yet, what I have described so far about this ideology is only a moderate expression of it. There are some more radical subsets of this group that would deny the existence of gender-specific biology altogether, along with all of its trappings (e.g. marriage and monogamy). Austin Ruse in his three-part series at Crisis Magazine has introduced the subset-identifier Homophiles to speak specifically about a seemingly faithful group of Catholics who exercise the ideology of Homosexualism. I’ll treat the issues concerning that subset more directly as we get into the crux of the issue here.

It is plainly evident at this point in the history of civilization that the ideology of Homosexualism is as pervasive as it is influential. It has created a legislatively and judicially arranged ‘homosexual marriage snowball throughout the entire Western hemisphere. Formerly Christian communities have forsaken the Apostolic teachings in favor of this ideology. Anything publicly said contrary to homosexual-marriage and homosexual acts are deemed as hate-speech, judging, and discrimination. Rejecting homosexuality has become intolerable. The unhealthy lifestyle of male homosexuality that continues to reveal that the overwhelming number of new cases of HIV comes from homosexual males never makes the mainstream news.

What is the Homophiles’ Agenda?

Now, particularly regarding the Homophiles, as Austin Ruse so delineated them in his three-part series, which began with the introduction:

“Never before has a devout, vocal, and coherent group of educated, thoughtful, and orthodox gay† Christians sought to articulate what the Church’s teaching might mean for someone who is not attracted to the opposite sex.”

Again, the objective of Homosexualism is to get us to buy into homosexuality as being nothing but a natural human orientation. That is, same-sex attraction (SSA) being natural; it being unchangeable; it being permanent; there is nothing we can do but accept it.

From Homophile Fr. John Whitney S.J. to Sean Cardinal O’Malley, there is no shortage of clerics in the Catholic Church that has already bought into Homosexualism. This, despite the fact that the Catechism of the Catholic Church and two decades of scientific study rejects the notion that people are born ‘gay’.

Yet, despite the fact that, clearly, the Catholic Church cannot say something about homosexuality that is contrary to sacred Scripture and sacred Tradition, the Homophiles have to be encouraged with what their brothers and sisters in secular society have done up to this point. In fact, they are so encouraged and enamored with the LGBT movement’s success that they have begun to mimic it in the Catholic Church.

Why do they want to bring the Catholic Church in conformity with their minds, rather than allow themselves to be conformed to the teachings of the Church? Why would they rather convert the Church to Homosexualism, than be converted anew In Christ? Why don’t they just leave the Church, rather than try to change it? To answer this question Austin Ruse writes:

“They believe the Church’s teaching on homosexuality and certainly the way it is often talked about by Christians is highly limiting, often insulting, hardly ever welcoming, and in desperate need of development. They are out to change that with their lives and with their writing.”

Who are the Homophiles? Where are They?

Indeed, it always starts with writing, doesn’t it? Besides Eve Tushnet of Patheos, the mecca of Homophile ideology is a website called ‘Spiritual Friendship‘. My spirit felt very uneasy clicking through the Spiritual Friendship website. This notion of ‘spiritual friendship’ is an idea that the Homophiles and their supports others press. It is a code-phrase for equality, acceptance, and ‘we are not going to change – we are gay and always will be.’ More passively what they mean to say by it is that they are trying to be Catholic, gay, and celibate, and learn how to live as such.

Besides the Spiritual Friendship website, the other main Catholic propagator of Homophile ideology seems to be New Advent, which happens to be where I first encountered Eve Tushnet’s article entitled, ‘I’m Gay, but I’m Not Switching to a Church That Supports Gay Marriage‘. That was the last time I visited or recommended New Advent’s daily aggregate.

Perhaps the most popular non-SSA Homophile is the mother of the Catholic Channel at Patheos, The Anchoress Elizabeth Scalia, who wrote on May 23, 2012:

“I have been arguing, clumsily, for a long time, now, that the homosexual person is created for a purpose and is being called to something unique and beautiful, but I have never quite been able to put my finger on it, which I think has opened me up to some fair questioning.”

Other recent popular Homophile articles include, ‘Duck Dynasty: I am “Gay? and I AGREE with You!‘ and ‘Gay, Catholic, and Doing Fine‘.

What Do the Homophiles Really Want? What to do with Them?

Well, some of them say they just want a warmer embrace by the Church; a better language to explain who they are. They want to be accepted as ‘gays’ who are not going to become something other than ‘gay’. Essentially, what they are asking for is a new theology on homosexuality, without saying that they want the Church to reject what it has always taught about homosexuality.

Remember, Arianism once started off as just the idea of one man, but in just a number of years became the greatest threat to the Church. And this is what makes Homosexualism in the Catholic Church a creeping heresy. It is very dangerous! Not because the Church’s teaching will ever change, but, rather, because of the number of poorly catechized Catholics who will be snatched into it, under the pretense of being welcoming, non-judgmental, and loving (apathetic).

What the faithful needs to do at this point is to clearly identify the sources of Homosexualism in the Catholic Church, both clerical and lay, along with their sympathizers, and stop giving them our ear, Stop giving them our ear because of what they have to say is polluted with poison. The souls of the many who will be deceived by their ideology is what is at stake here.