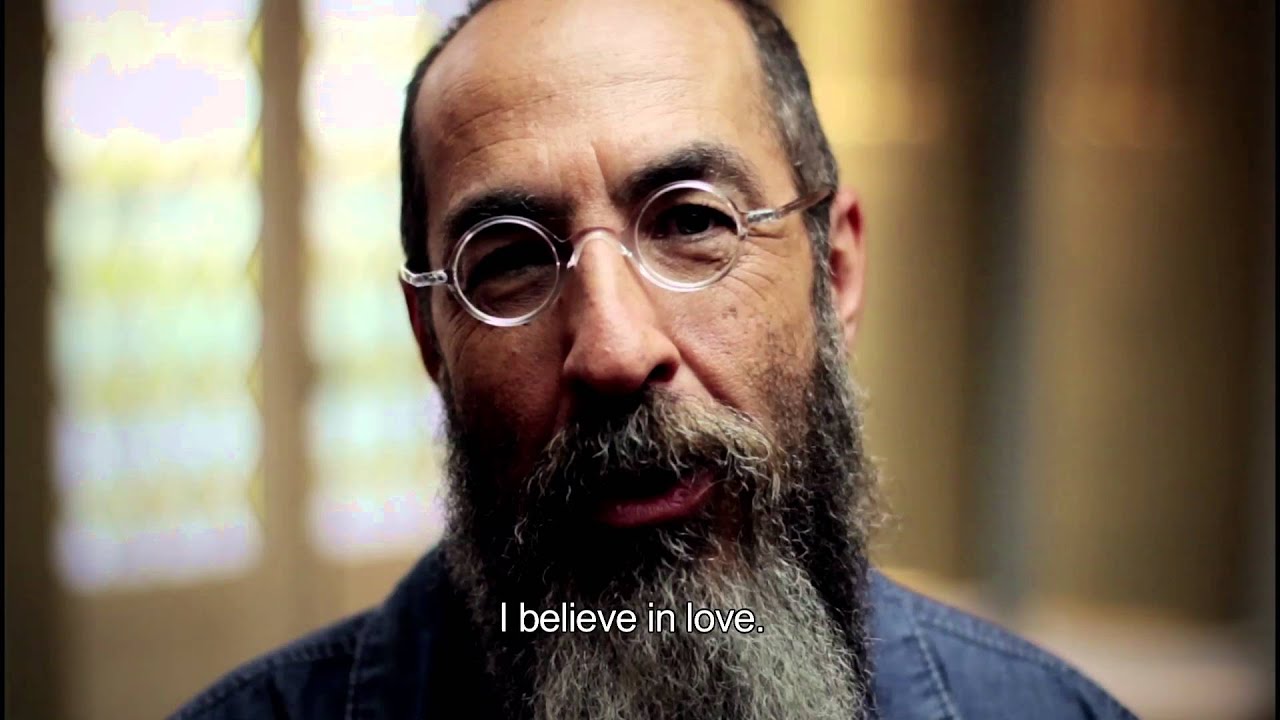 The video above (linked here) has angered many people within the partitions of the Catholic Church as well as the Protesting Christian sects, because of its blatant portrayal of all religions being equal (religious indifferentism) and reducing the belief in the One True God to a belief in Subjective-Love. This video has seemed to reenergize and reconfirm the belief amongst many that Pope Francis is the Antichrist, False Prophet, and Horn of the Apostasy.

FOR EXAMPLES SEE:
– Pope Francis’ video condemned by the Catechism of the Catholic Church ~ Rome has joined with Freemasonry to promote religious indifferentism, and
– The Pope Video (UPDATED)

This video was produced to serve as part of Pope Francis’ global initiative developed by the Pope World Prayer Network (Apostleship of Prayer) to assist in the dissemination of monthly intentions of the Holy Father related to the challenges facing humanity. Its purpose was to communicate the Universal Prayer Intentions of Pope Francis for January 2016, which is for ‘Interreligious Dialogue’ – “That sincere dialogue among men and women of different faiths may produce the fruits of peace and justice.” This video does not communicate the Evangelization Prayer Intention of the Pope for ‘Christian Unity’ – “That by means of dialogue and fraternal charity and with the grace of the Holy Spirit, Christians may overcome divisions.”

Frequent consumers of this website know that I have been all over Pope Francis from day one, and my perspectives and prophecies about his Papacy and his Reform have always been spot on (SEE: Perspectives on Francis), but I’d like to make a distinction here between what Pope Francis is actually praying, versus the images conveyed by the producers of the video, with the caveat that Pope Francis ‘may’ have seen the video prior to its release and approved it.

Let’s read the actual transcript of the video:

POPE FRANCIS: Most of the planet’s inhabitants declare themselves believers. This should lead to dialogue among religions. We should not stop praying for it and collaborating with those who think differently.

OLDER WHITE WOMAN: I have confidence in Buddha.

POPE FRANCIS: Many think differently, feel differently, seeking God or meeting God in different ways. In this crowd, in this range of religions [FOOTAGE: worshiping with Jews and Eastern Orthodox], there is only one certainty we have for all. We are all children of God.

POPE FRANCIS: I hope you will spread my prayer request this month: “That sincere dialogue among men and women of different faiths may produce the fruits of peace and justice.”

[FOOTAGE: the Buddhist, Jew, Priest, and Muslim displaying their religious images one at a time].

POPE FRANCIS: I have confidence in your prayers

[FOOTAGE: the Buddhist, Jew, Priest, and Muslim displaying their religious images all together].

In the strongest words possible, I vehemently agree that this video is an offense against God by equating Him with Allah and Buddha and reducing His Holy Glory to subjective-love, and it does go along with the narrative that I’ve been building that the Promotion of Indifferentism is a Pillar in the Reform of Francis.

That being said, we do need to make a distinction between the video and the prayer itself; “That sincere dialogue among men and women of different faiths may produce the fruits of peace and justice.” The prayer by itself is fine, but the video with the prayer is absolutely blasphemous.

Even Pope Francis calling non-Christians children of God is fine on the surface, as long as we make the distinction between those who belong to the universal body of all of God’s created children, versus those who actually belong to the People of God. This would be consistent with New Testament Scripture that speaks of a new invitation being extended to the goyim/ethne/gentes/gentiles (Heb./Greek) to enter into the covenant of God’s People. For further brief clarity, in the Old Testament the People of God were the am/laos/populus, while the goyim/ethne/gentes/gentiles were the foreigners who were not part of the divine election. For Saint Paul, the Jewish people (am/laos) are no longer the Chosen People (Cf. Gal. 4:21ff). There is a harsh punishment for Jews who refuse to enter into the new People (Cf. Mt. 21:33ff).

In Conclusion, the video belongs to Satan, but if the prayer itself was repeated during the intentions at Mass, I would say with everyone else, “Lord, hear our prayer.”

The 7 Historical Marks of the Catholic Church