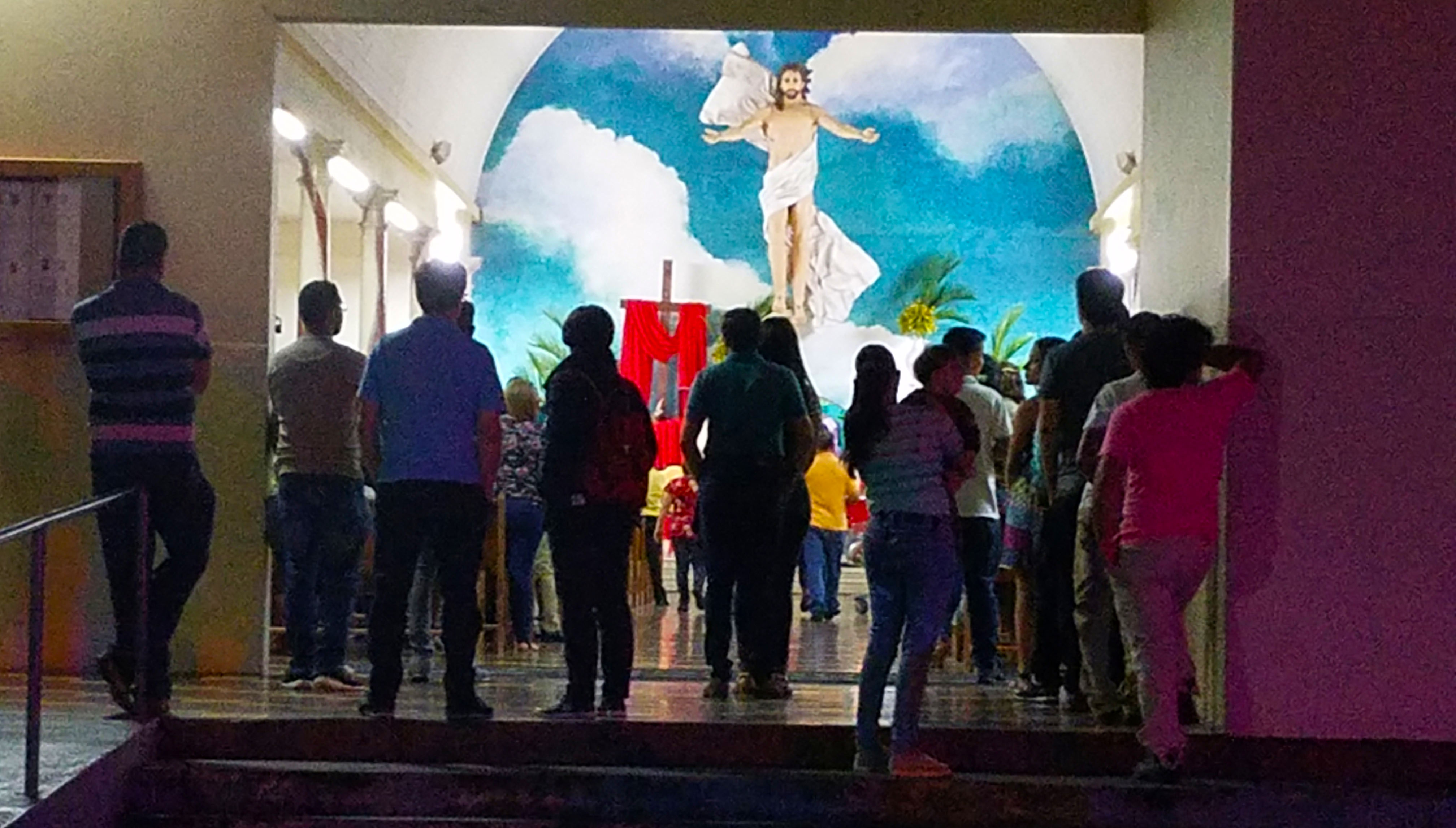 The central proposal of Christianity is that God desires to form His creation into truly being, and from God’s perspective, man and woman are not who they are called to be until they are united with His being. In this sense, Christianity is not just some static-state or some pursuit of a quintessential finality. On the contrary, to be a Christian is not to statically ‘be’, but it is, rather, always becoming – always actively ‘being’ because we are always being actively called deeper into a divine love that knows no limits. Therefore, I am always becoming a Christian.

This economy of sanctification is what Henri De Lubac referred to as “the supernatural, [which] one might say, is that divine element which man’s effort cannot reach (no self-divinization!) but which unites itself to man, “elevating” him as our classical theology used to put it, and was Vatican II still says (Lumen Gentium, 2), penetrating him in order to divinize him, and thus becoming as it were an attribute of the “new man” described by Saint Paul” (A Brief Catechesis on Nature & Grace, 41).

I would like to believe that most people are aware that static situations are hardly ever healthy. Generally speaking, if something is lacking in movement, it is closer to death than to life. Whether it be a living organism, the four elements, machinery, or relationship, stagnation almost always causes things to weaken, decay, rust, and become breeding grounds to insects and parasites. The same can be said about those whose faith is stagnated; a stagnate faith life invites a weakening, decaying, and rusty love of God that breeds associations with people who refuse to answer God’s call.

The liturgy of the memorial sacrifice is essential to true life in this regard because through it, the Church is always teachings us how to become Christian. For, there is constant movement throughout the Mass. Even when we are sitting, and even when we are silent, our sitting and our silence is an active participation in hearing and seeking the presence of God. This activity in the liturgy of constantly moving towards the one whom we Love is intended to form us, through repetition, to become outside of the Mass who we have been groomed to become during the Mass.

The liturgy formally begins with a procession to Calvary and ends with the People being dismissed to take into the world what they have received from the Sacrifice of the Mass; that is, they are dismissed to move into a world that is stagnated – a world that is not moving towards God – a world that is full of parasites who only take. Into this world, these eucharistic People are called to give away what they have received in the Mass; namely, the Risen Lord who Himself couldn’t fall victim to the stagnation of death and rot, but kept moving and ascended and who also keeps coming again and again and again.

From the rising of the sun until its setting, Christ Jesus, always becoming the Bread of Life, is the clear sign that His People do well to always persevere to the end in always becoming eucharistic themselves and never become stagnate in their faith and works.

My Wife's Conversion to the Catholic Church (Stand-Up Comedy)