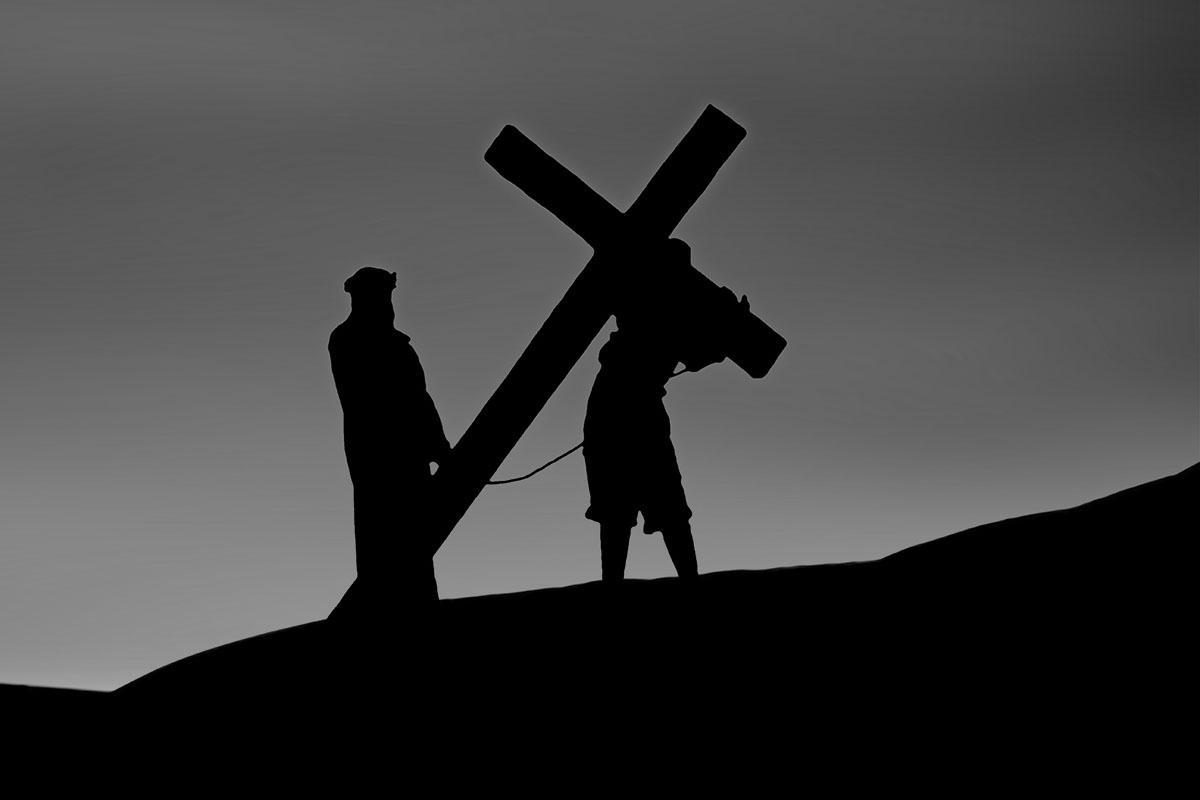 There is one particular thing in the Catholic Church today that many of the faithful are struggling with. They are struggling with how to reconcile all of the evil machinations, pontifical apathy and indifferentism, gay cabals, financial and theological corruption, schisms, and plain heresies occurring within the episcopacy, religious orders, schools, and chanceries of the One Holy Catholic Church of the Apostles with the promise of Christ Jesus “that the gates of Hades shall not prevail against it” (Matthew 16:18).

To be certain, it is beneficial indeed to know the answers to ‘what’, ‘how’, ‘when’, and ‘where’ of these things that have occurred, as well as the ‘who’ behind these occurrences, but until we arrive at a consensus of the answer as to ‘why’ these things have occurred, our responses to their evil machinations will fall short of being divinely inspired. For, all of the other answers to these questions have changed over the last two millennia, but answer to ‘why’ has not.

The simplest answer is the correct one in this instance; yet, it is the one answer that no one bothers to accept. That is, as the Body of Christ, the Church must preserve through Her own imitation of Christ and Her own Passion, even unto (apparent) death at the hands and instruments of Her enemies.

Jesus Self-Identifies with His Church and His People

An important thing to know about the necessarily dependent relationship between the Christology (the theology of Christ), Soteriology (the theology of Salvation), and Ecclesiology (the theology of the Church), according to the Catholic understanding, is that we believe that God’s self-identification with His People is essential to His nature being love (Cf. 1 John 4:8). The author of the Gospel of John wrote about this reality in this way; “For God love the world in this way [Gk. houtous] that he gave his only-begotten Son” (John 3:16). That is, God’s great act of love for His People was intentionally and uniquely expressed through the incarnation for the purpose of our divinization. Irenaeus wrote about the necessity of the incarnation in this way; God had “become what we are, that He might bring us to be even what He is Himself” (Adversus haereses, book 5, preface).

In this way, Jesus not only unites His life with the life of His People but He also unites them into His Body, called the Church (the New Covenant ecclesia – God’s called People). In a supernatural way, in partaking in the divine nature of Christ, the Baptized truy do participate in the life of Christ: “Do you not know that your body is a temple of the Holy Spirit who is in you, whom you have received from God? You are not your own; you were bought at a price. Therefore glorify God with your body” (1 Corinthians 6:19-20). Now you are the body of Christ and individually members of it” (1 Corinthians 12:27). “For the husband is the head of the wife as Christ is the head of the Church, his body, and is himself its Savior . . . Husbands, love your wives, as Christ loved the Church and gave himself up for her . . .” (Ephesians 6:22 . . . 25)

The Church in Imitation of Christ

“You hypocrites! You know how to interpret the appearance of earth and sky; but why do you not know how to interpret the present time?” (Luke 12:56). It is important for Catholic Christians to know what hour the Church is now in. As much as you might wish and try, we will never reclaim Christendom again. Certainly, we will continue to proclaim the gospel, administer the sacraments, and perform works of charity, but the heights of the public ministry are long gone. We are now in the Passion of the Church, and that is ‘why’ all of these evil machinations are occurring.

Certainly, the Church had been warned over and over again since the before the Fifth Lateran Council starting in 1512, and all the way up to the Second Vatican Council to keep watch and pray. They were warned to guard against excesses and love of the world; even as Christ Jesus first warned them to “take heed to yourselves lest your hearts be weighed down with dissipation and drunkenness and cares of this life, and that day come upon you suddenly like a snare; for it will come upon all who dwell upon the face of the whole earth. But watch at all times, praying that you may have the strength to escape all these things that will take place, and stand before the Son of man” (Luke 21:34-36). He told them again, “Pray that you may not enter into temptation. . . . Why do you sleep? Rise and pray that you may not enter into temptation” (Luke 22:40 . . . 46). Yet, they did fall asleep and fell into temptation and into love of the world. As Paul Paul VI stated later in 1972, “Satan’s smoke has made its way into the temple of God through some crack.”

Now we are living in the age of the Passion of the Church. For a time to come now, the Church will be brought before judges and be tried, mocked, humiliated, and beaten in public. False witnesses will condemn Her and those who follow Her. She will have Her garments ripped off and sold to the highest bidder. She will be made a laughingstock before everyone who walks past Her.

After some time has passed during this age, the Church will be put to death by the world. Some will say, ‘Are you not the Church of Christ? Save yourself and us!’ Then the apparent death will come and darkness will fall upon the world. Those who remain on earth will remember the vision of John, who saw the fifth angel pour his bowl on the throne of the beast, and its kingdom was immersed into darkness where “men gnawed their tongues in anguish and cursed the God of heavens for their pain and sores, and did not repent of their deeds” (Revelation 16:10).

Living in the Present Time

Knowing where you are is important, but knowing how to be where you are is vital for survival. The one thing that I keep stressing in my PODCASTS on Sunday Gospel Readings is that we have to be in the world, who we have received during the liturgy; that is, a eucharistic People. That truth involves a longer conversation but is succinctly said in pointing to the person of Simon of Cyrene, who literally carried love to the Cross, and that is what we all must do in this hour. In a less abbreviated way, the author of 1 Peter gave us the best mode of conduct, in writing, “Therefore, gird up your minds, be sober, set your hope fully upon the grace that is coming to you at the revelation of Jesus Christ” (1 Peter 1:13).

Liturgical Inculturation in Black Catholicism and the Amazon 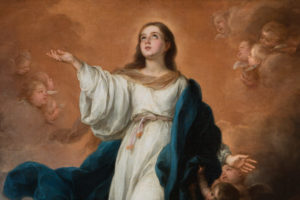