Since 1949 Catholics have been forbidden from joining communist parties or giving any support to communist voices and publications. Therefore, Catholics who positively promote the organization or hashtag/mantra Black Lives Matter/BlackLivesMatter/BLM is excommunicated and are unworthy to receive Holy Communion.

One may argue although ‘Black Lives Matter’ does expose communist principles, they are not a political party in the traditional sense; therefore, part one of the ban does not apply to them. I would argue against that, but even if that is true, part two of the ban remains in place; that Catholics are not only forbidden from joining ‘Black Lives Matter’, but neither they promote any of their material, including their hashtag and mantra, because it espouses communist principles. 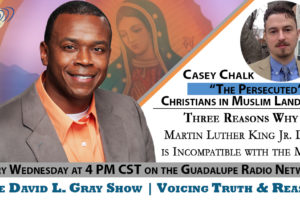 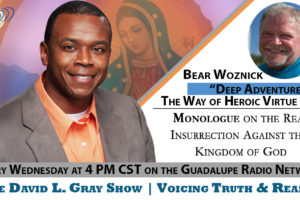