On Wednesday, May 4, 2011, I had a great conversation on the spiritual life with well known Catholic Evangelist Richard Lane about his conversion from Protestantism to Catholicism, about Black Catholic History, and about Evangelization.

Two years after his conversion to the Catholic Church in 2003 Richard began preaching on the street corners of Detriot; through authentic evangelization, he proclaimed the Gospel to anyone who would hear.  He went from sharing the word of God on sidewalks and passing out Bibles and crosses to now being one of the most sought after Catholic speakers in the United States.

Richard Lane has been featured on the Eternal World Television Network (EWTN) with his own mini-series  “New Wine in New Wine Skins:” as well as appearing on the “Journey Home” with Marcus Grodi. He has also appeared on “Catholic Answers Live”, Ave Maria Radio, Relevant Radio, Our Sunday Visitor, the National Catholic Reporter, Sports Review Magazine.  In addition to all of that Mr. Lane is Co-Founder of Catholic Men for Christ Men’s Conference in St. Louis, Missouri which continues to draw thousands of men each year to hear the Powerful Message of the Gospel.

Sixty minutes is never enough time for Richard Lane to share all he has to unpack about authentic evangelization, but we had a great conversation with a good man on the most important thing.

On 'A New Friendship' with Monsignor Edward Buelt

On Spiritual Direction with Dan Burke 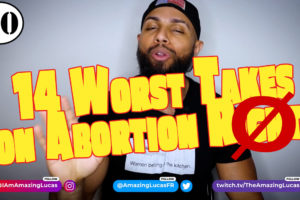 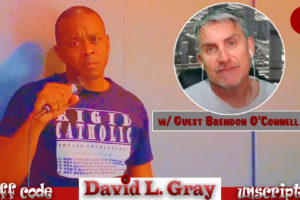 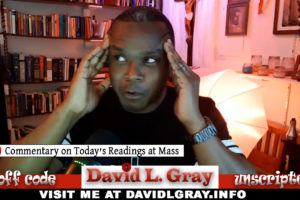 What is Your Jordan River Moment?