On Friday, May 24, 2013, I had Raylan Alleman back on the show. Raylan is the Executive Director and Co-Founder of Fix the Family – a lay Catholic Apostolate. We discussed Fix the Family’s new video series currently in production, entitled, ‘Resurrecting Manhood Today’, which is geared toward men as husbands and fathers at the head of Catholic families and their particular God-given role in Catholic marriage.  I was able to probe Raylan about the first three installments (Manhood Today, Sole Provider, and Budgeting-Handling Money) in their video series, and we ending up have a very good conversation about the role that God has called husbands to from the very beginning. This role that men have been called to has not changed – God hasn’t changed His mind about what He wants men to do, but society has changed and has attempted to diminish, devalue, and replace the proper function of the husband. This is why Raylan is teaching that it is necessary for us to Resurrect Manhood Today.  This was a very thought-provoking broadcast with Raylan. Listening to the archived broadcast is definitely worth your while.  The song heard at the end of the program was “Rallegrati Maria”. It is a very beautiful rendition of the Hail Mary Prayer sung in Italian; composed by Antonio Failla. 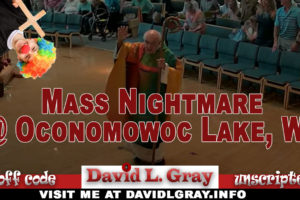 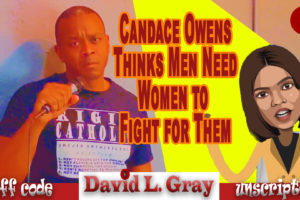 🔴 Candace Owens Thinks Men Need Women to Fight for Them 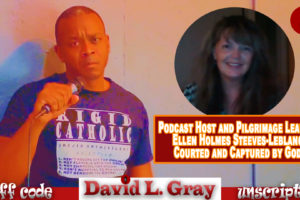 How an Attempted Suicide Changed Everything (Ellen Holmes Steeves-LeBlanc)